We have a winner!

We have received between two and three hundred emails in reponse to our ESP Queen’s Day Photo Contest! Out of all the contestants, we have nominated two photos for the first and second prize. After a long and thorough discussion with a group of expert photographers, we have chosen a winner! 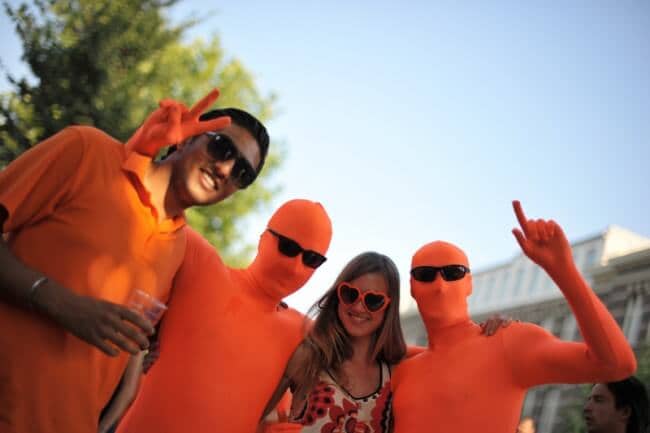 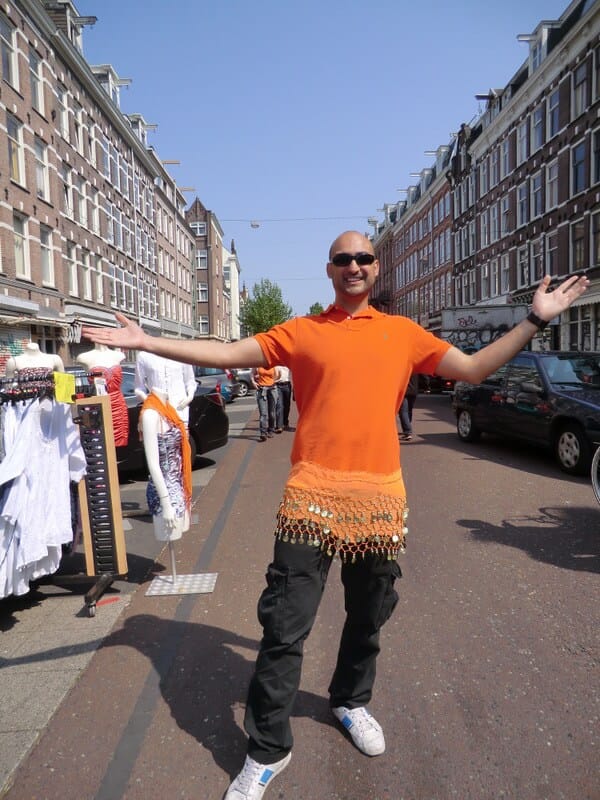 “The picture of Charlotte shows everything ESP has to offer. Great enthusiasm of (former) ESP student, together with people with different colored skins. Besides this, the color orange is not to miss. The composition of the picture is great and the shades show much she loves ESP. This can only be the winner”.

“The picture of Pedram shows the typical ESP style. The main education is built upon the Dutch structure, represented by the orange color of the shirt. But the skirt shows the international flavour, with an arab twist, especially because of the metal pieces, tinkling in the wind. For sure, this person knows how to represent ESP, tadaa!”

We congratulate these two people. The first prize will be a voucher for an ESP merchandise item of her own choice and for the runner up will have a surprise prize. The prizes will be sent by email, so once they have picked their prize, we will get back to all of you of show them wearing the prizes!

Thanks for competing, till the next contest…!

Welcome to the European School of Physiotherapy! We just wanted to inform you that we have updated our Terms of Service to make them GDPR compliant.